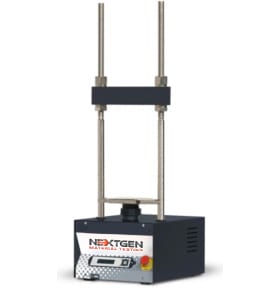 The MULTISPEED tester feature a rigid two column structure with upper cross beam which can be set at various height. The load jack, DC motor and controls are housed in a specially designed base cabinet. When fit in the digital mode, test data is acquired and processed by the Digimax or by other similar instruments.

One of the main features of the new MULTISPEED is the control of test speed which is first easily set and then shown on the display. Furthermore, the test stroke can be set at the beginning of the test with automatic stop, avoiding to overload the machine and the specimen, thus assuring the operator safety. This important feature also permit to perform the speed calibration of the machine by micrometric manual adjustment by the operator. The display also show the travel direction of lower platen. The front panel is also fitted with an emergency button and two operating led: machine switched on and travel direction. 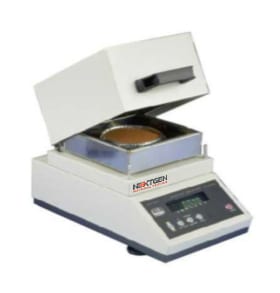 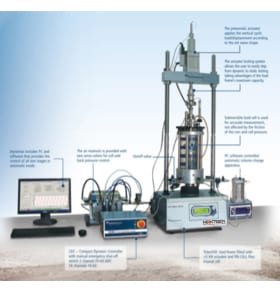 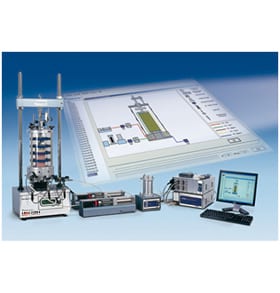 The AUTOTRIAX Automatic triaxial system not only can perform Effective Stress triaxial tests with all the above vantages but is the unique and indispensable apparatus to perform the Stress Path test. 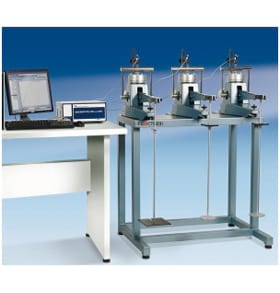 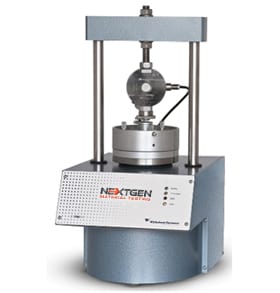 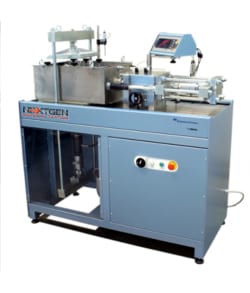 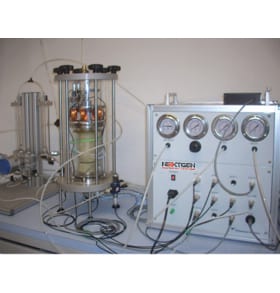 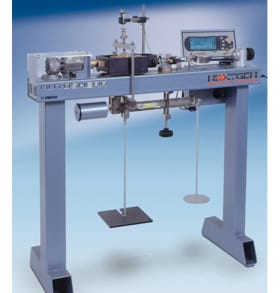 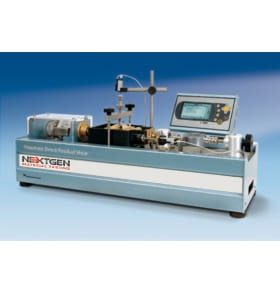 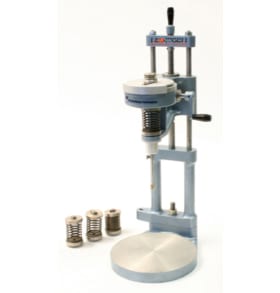