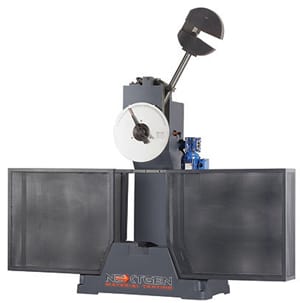 What is a Charpy Impact Tester? 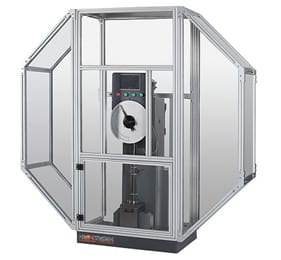 How Does the Charpy Impact Test Work? 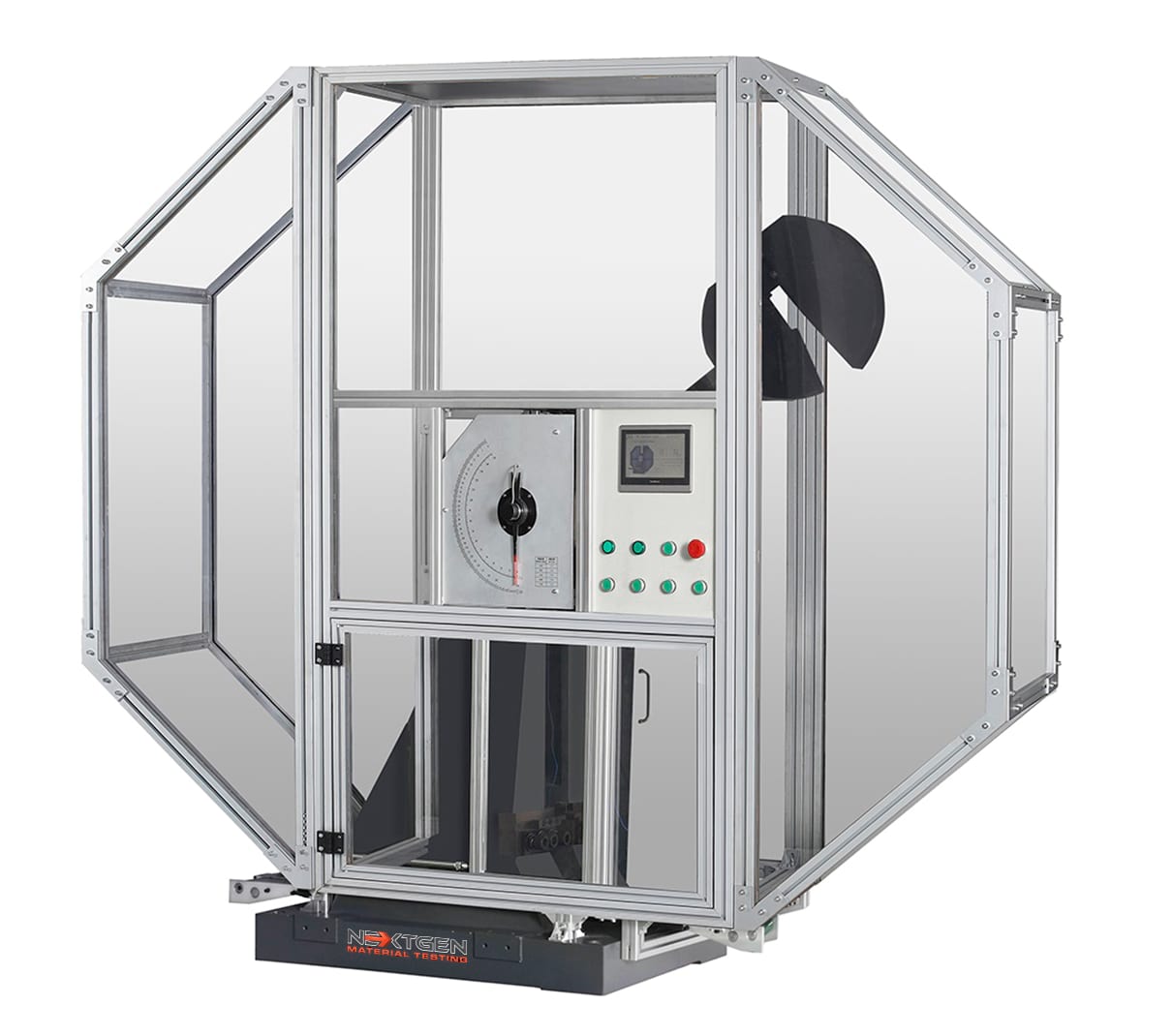 The specimen is struck by a "tup" attached to the pendulum and the metal specimen breaks at its notched cross-section, otherwise known as the V-notch Impact. Measurements are in Joules that give an indication of the toughness of the material.

What is the Difference Between Charpy and Izod Impact Test?

How to Prepare U and V Impact Notches on an Impact Test Specimen?

Before and Izod or Charpy Impact Test is performed on a given specimen, the starting blank has to undergo a broaching or notching process. Broaching is the process of using a toothed tool to remove material or effect a cut. Notching, on the other hand, is a metal-cutting process used on thin metal or sheet metal through a shearing or punching process.